Complete Reef Food is primarily designed to be used with our "Proportional Consumption RKF" for best results as they complement each other in one method.

Dosage
Shake vigorously! Dose 0.02 ml per every 1 ml of the Base CAL daily dosage. Preferably at night time.

If you are using the “Proportional Consumption RKF” with "ONE-4Reef" as a fixed dosage or saving mode, CRF must be also used to complete the method.

Dosage
Shake vigorously! Dose 0.02 ml per every 1 ml of the total sum of Base CAL and ONE-4Reef dosages daily.

CRF with RKS and One-4Reef calculator

Complete Reef Food with other methods

CRF can be used in reef aquariums with other basic reef-keeping methods like other Balling systems or calcium reactors. Results may not be as good as using it with our "RKS" system because they complement each other, but significant improvements, in general, can be achieved.

If you are using other methods of Balling (non-organic) and know your product's carbonate hardness (dKH) concentration, use the calculator below.

CRF with Other Balling Methods calculator 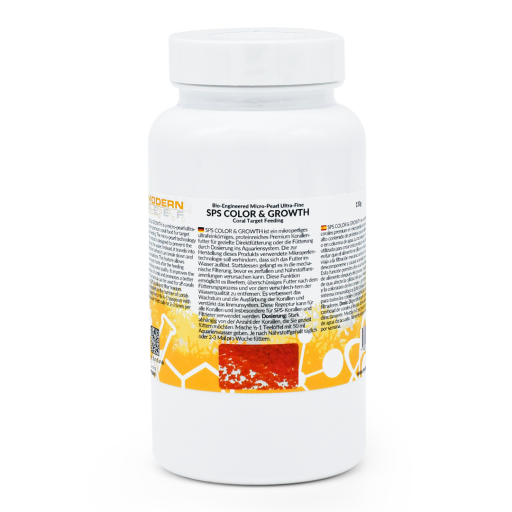 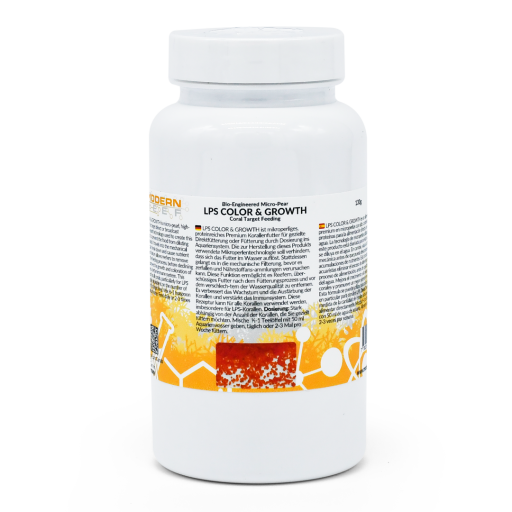 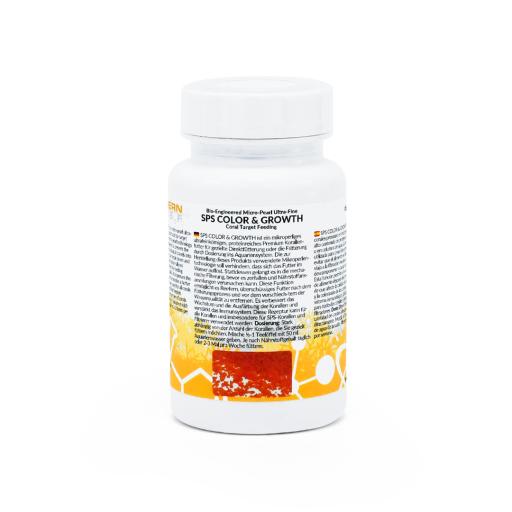 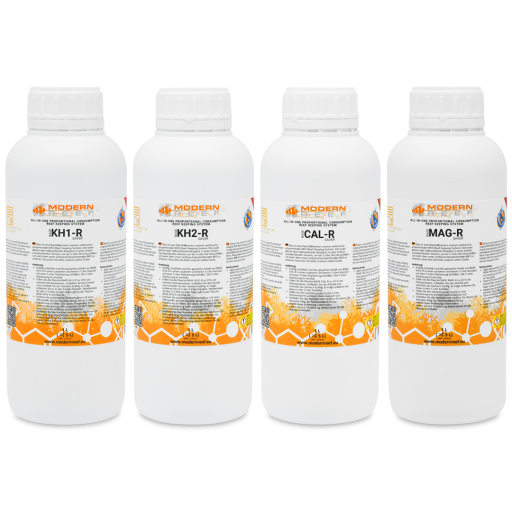 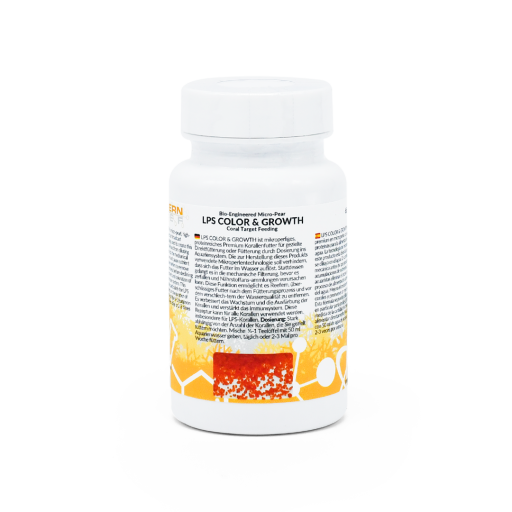